1947 - 1986 Photography as a second field of work: participation in exhibitions of subjective photography, publication of pictures in magazines, photo volumes and books

1949 - 1986 Art in architecture, participation in competitions

1959 Turning to the sculptor's life theme of forms, female

1953 - 1976 Curator for exhibitions of the Siemens company, the Erlangen non-profit association and the city of Erlangen

(Gertraud Lehmann / leaflet on the occasion of the inauguration of "Helmut-Lederer-Straße" in Erlangen, 2012) 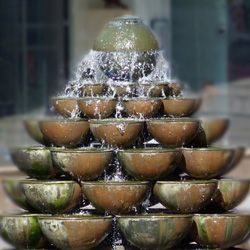 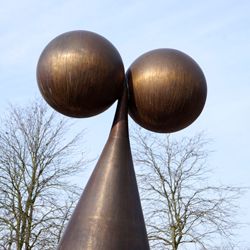