1907-10 Attends the Staatl. Kunstgewerbeschule Munich under Fritz von Miller, Anton Pruska and Heinrich Waderé. Study trips to Budapest, Switzerland and Vienna. 1909 he received the first prize of the Dr.-Königswarter foundation. In the same year he became a teacher at the municipal training workshops in Nuremberg, 1913-14 he received a call to the state school of arts and crafts in Budapest. After military service he became professor for applied arts at the Nuremberg School of Arts and Crafts in 1918, 1930-45 professor for metal art and jewellery at the Nuremberg State School of Applied Arts, since 1940 AdBK. His versatile work ranged from simple rings to cutlery, medals and building jewellery. Especially in the field of building jewellery he was a sought-after artist, after 1933 he also made imperial eagles. In 1932 he lived at Ostendstraße 111. 1922 member of the Nuremberg Secession. Bearer of the Ring of Honour of the German Goldsmiths' Society. (quoted from the Nuremberg Künstlerlexikon, edited by Manfred H. Grieb)

Quote: "After the "seizure of power", the lecturers immediately came to terms with the new regime and continued teaching under different auspices, but in principle as before. (...) Teaching and art creation were generally not strictly ideologised, but certainly always conformed to the system".  (Pascal Metzger)

and in the same accompanying book 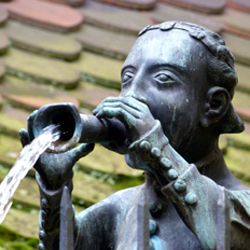 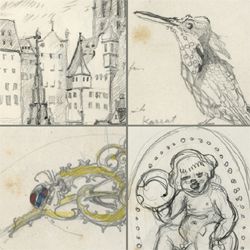 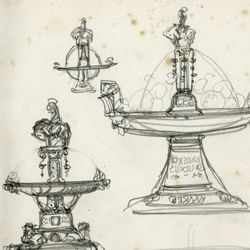 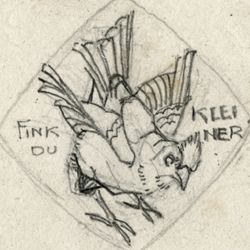 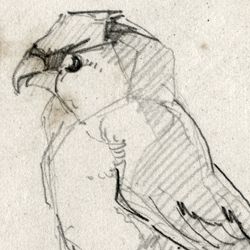 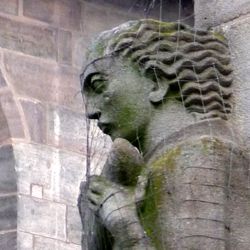 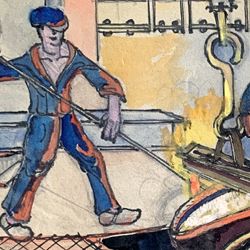 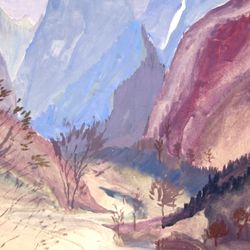 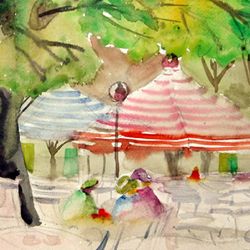 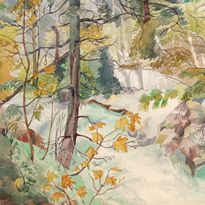 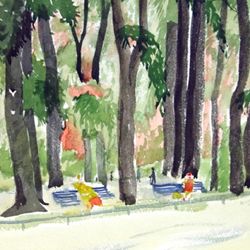